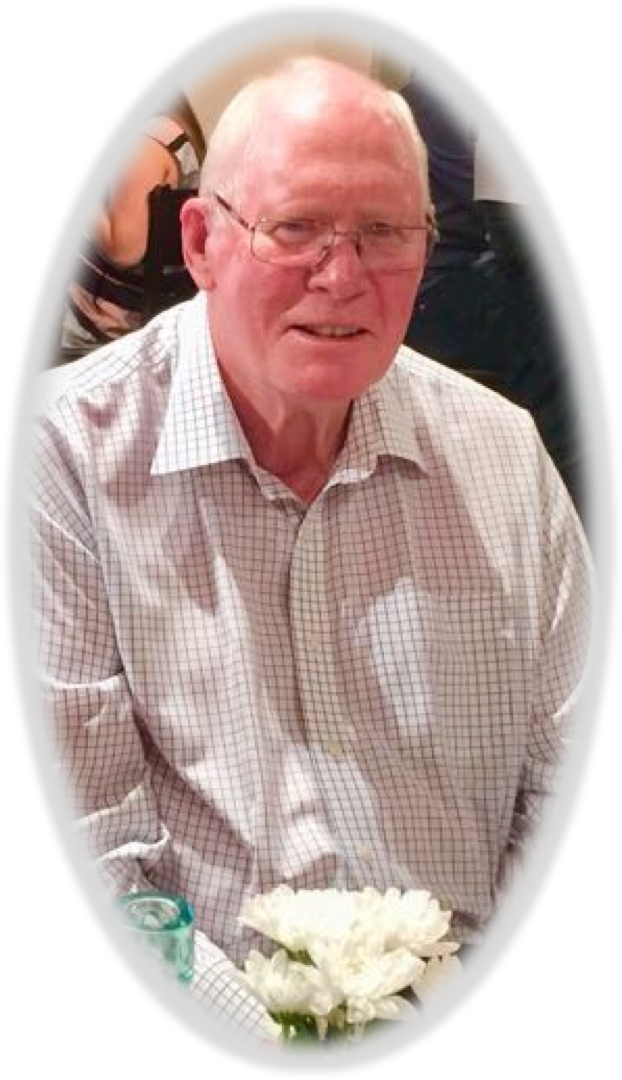 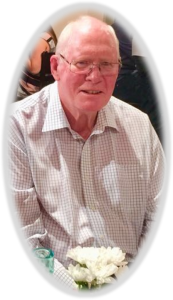 It is with much sadness that we announce the passing of Fr Graeme Duro SSS into eternal life with the Lord.

Fr Graeme died peacefully at St Vincent’s Hospital, Fitzroy (Melbourne), on Thursday 14thNovember 2019, aged 72. Graeme was professed in the Blessed Sacrament Congregation on 3rdMarch 1975 and ordained on 19thAugust 1978. Prior to joining religious life, he played professional Aussie Rules footy (St Kilda FC) and later served in the Victorian Police Force in the Melbourne Metropolitan Region. During his time away from the Congregation, he worked in the Victorian State Government office. 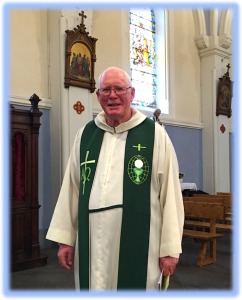 Fr Graeme served the Lord and the church faithfully and generously over many years accepting various appointments within the Province. During his time as Province Leader (2006-2014) he also served on the Executive Council of Catholic Religious Victoria and Yarra Theological Union. Graeme spent his last years at St Francis’ Community, Melbourne. He will be missed by his family, his SSS brothers and his many friends. He will be remembered for his courage, kindness, generosity and prayerfulness. At peace in the Lord’s embrace.

Requiem Mass to be held on Friday 22 November 2019 at 12pm at St Francis’ Church, Melbourne.  Private burial to follow afterwards.